Look at the hood of the car. It’s a stock car that ran in the Kansas 150 last Friday. The race was part of the NASCAR weekend at the Kansas Speedway. On that night driver, Tommy Vigh Jr., was named the Rookie of the Year for the ARCA Menards Series, the series that launched the careers of drivers such as Benny Parsons, Ken Schrader and Kyle Petty.

Cool Technologies is entering into a strategic alliance with Extreme Energy Solutions, an official partner of NASCAR races such as the Daytona 500 and the’ ARCA Menards series. They also sponsor a number of race teams and the drivers including Tommy Vigh, Jr. Consequently, they placed our logo in a prominent position on his car.

Extreme’s SMART Emissions Reducer lessens vehicle emissions while increasing engine efficiency. We will be incorporating their technology into our MGs and expect our customers to realize the benefits.

The alliance with Extreme Energy should be very fruitful. NASCAR tracks spend an estimated $4 million per year to rent tow-behind generators for their events and Extreme reports that just about every racing team they’ve spoken in interested in purchasing at least one MG unit. 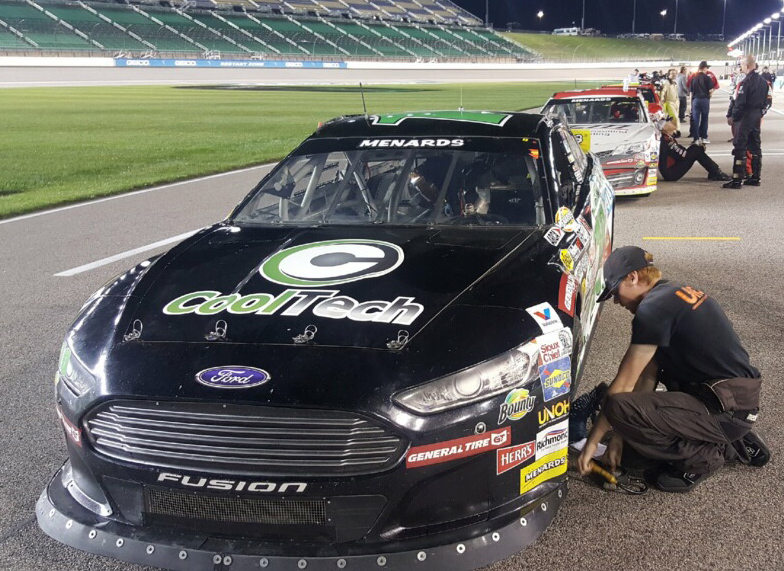 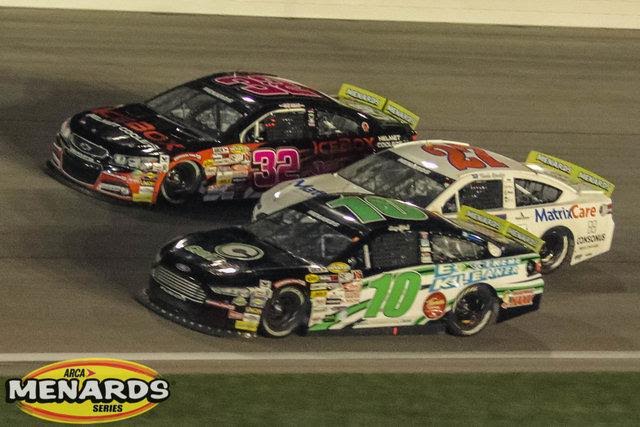